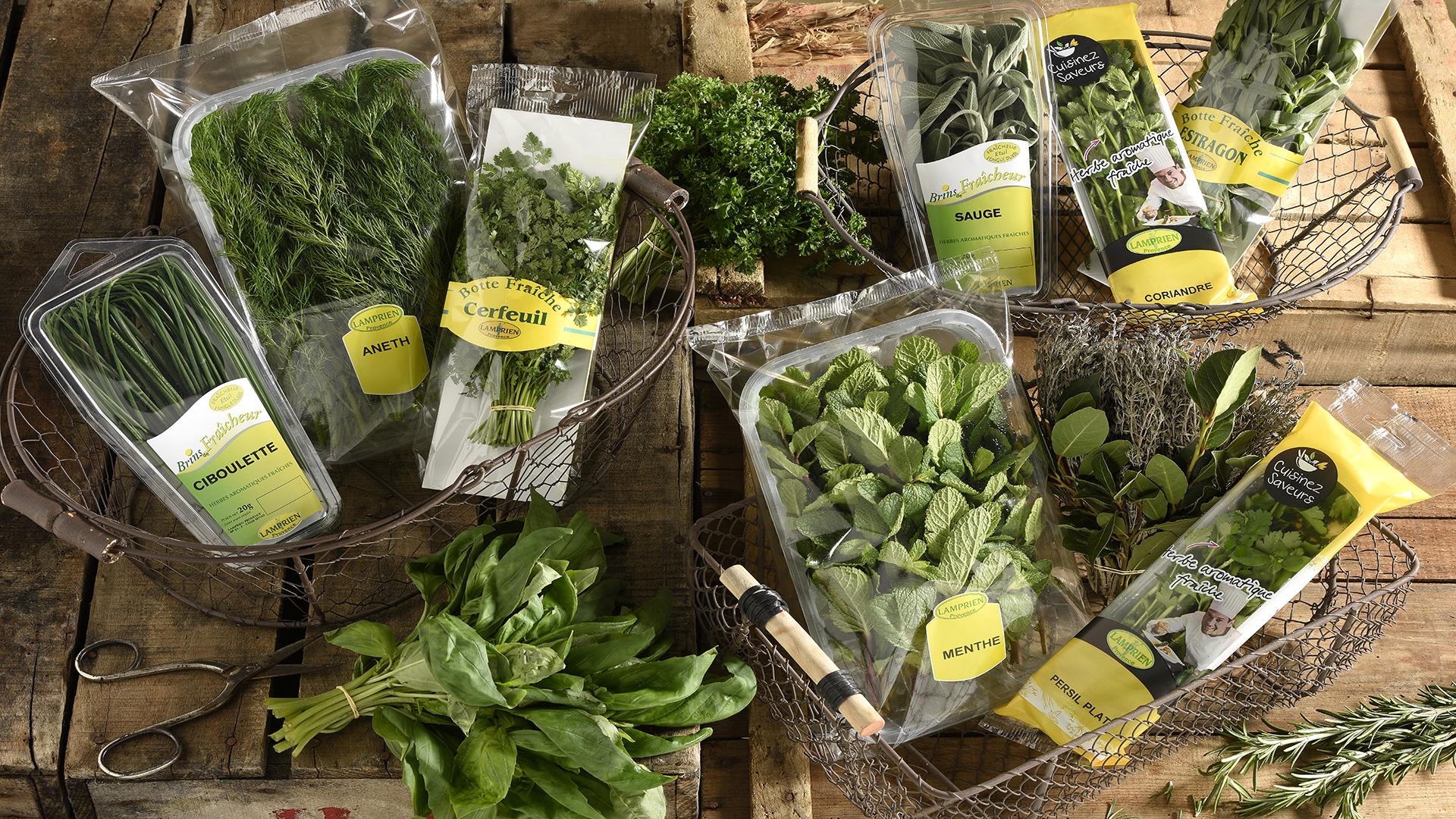 Grown by the Chinese as a remedy to poisoning, among other things, the taste benefits of chive only became apparent to Europe in the 14th century. It was then known as "apprétits” in French, because of its qualities as an aperitif. This aromatic plant was first cultivated along the Mediterranean Sea before being introduced to North America by settlers.
Known for its slightly alliaceous flavour whilst also being similar to shallots, chives are very frequently found in sauces, dressings and seasonings and are also used for decorative purposes. It should be added at the last minute by cutting the stems with some scissors: it doesn’t tolerate cooking! 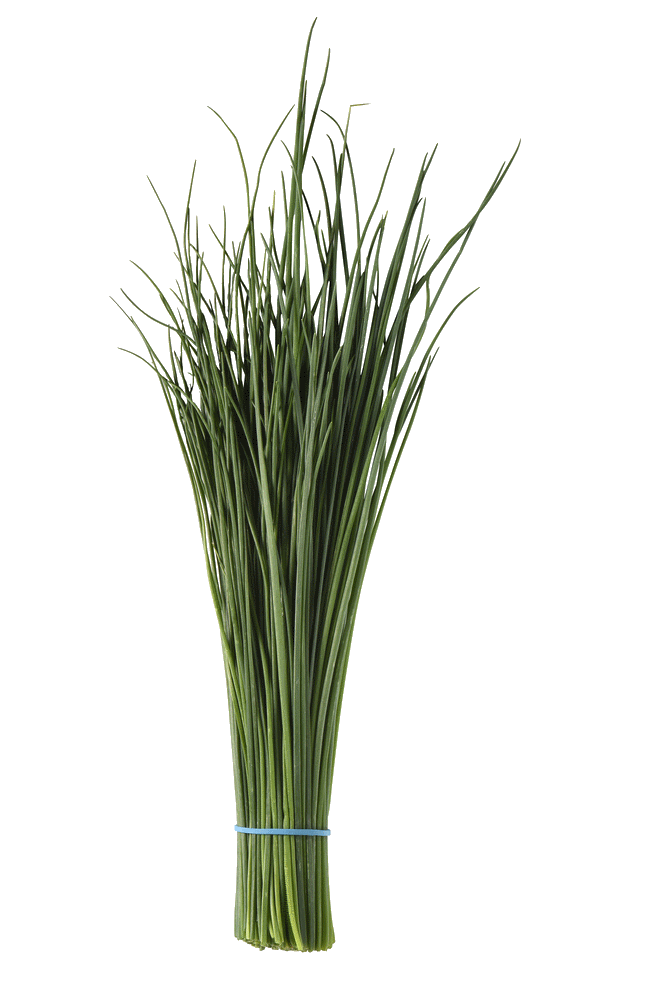 It has a slightly alliaceous flavour, similar to shallots.

Add it at the last minute just after cooking!

Cut the stems with a pair of scissors! 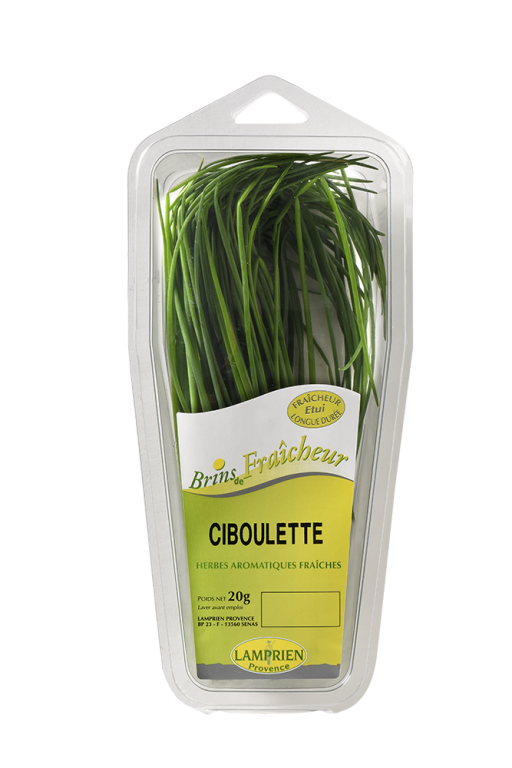